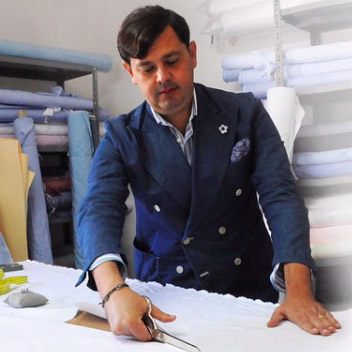 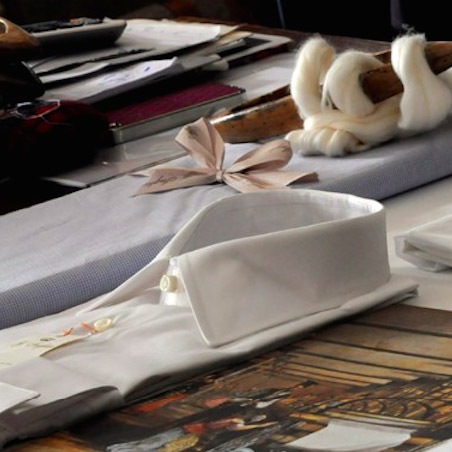 In 1955, in Ginosa, Gianni Inglese cofounded with his brothers a workshop that produced shirts ‘fatto a mano.’ When Gianni died his son Angelo was only in his twenties, yet got fully involved in the family business.

Angelo Inglese was motivated by excellence and wished to raise the world’s awareness of handcraft. He worked on his technique and surpassed the experience he had so far acquired.

The Japanese rapidly noticed Angelo’s care for detail and made him known around the world. In 2011 Prince William ordered his wedding shirt from him and this helped to make G.Inglese’s products even better known worldwide.

Between design and know-how

Today the G.Inglese workshop still manufactures all its products in the Apulia, Italy, which is Angelo’s homeland. This region stimulates his creativity and imagination.

Craftsmen are equipped with traditional Singer sewing machines and produce up to 4000 shirts per year, of which 1500 are made ‘su misura’.

They are all assembled and sewn by hand for a result similar to bespoke in term of manufacture.

Angelo wants to transmit his know-how and is planning to open of a school in Ginosa. This center will enhance the preservation of a traditional know-how that is characteristic of the Apulia region.

« I apply myself to take abroad the true essence of Made in Italy. And that cannot be reduced to a brand. It should manifest itself in excellence » Angelo Inglese 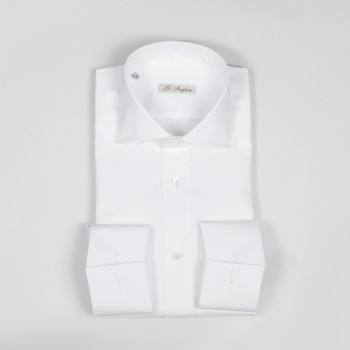 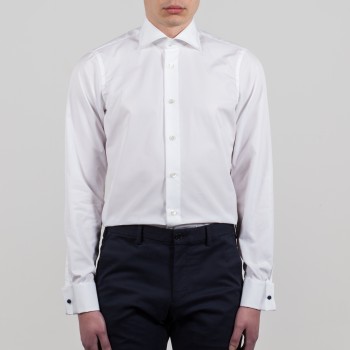 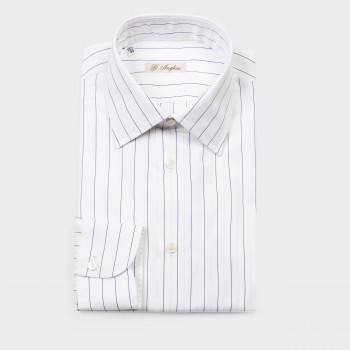 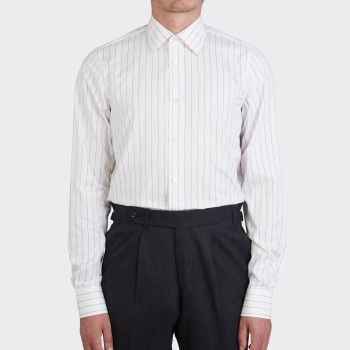 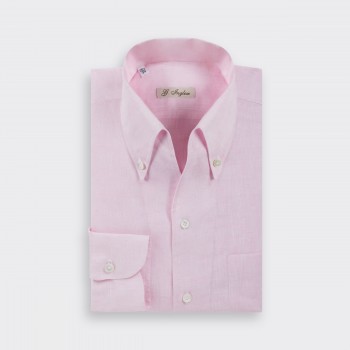 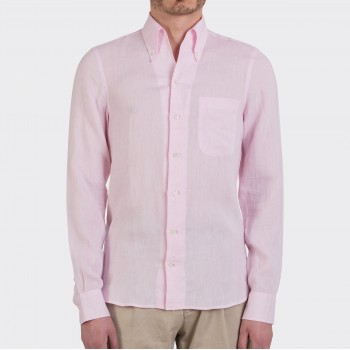 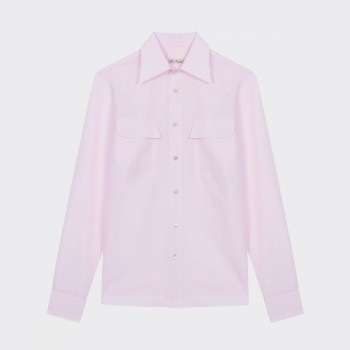 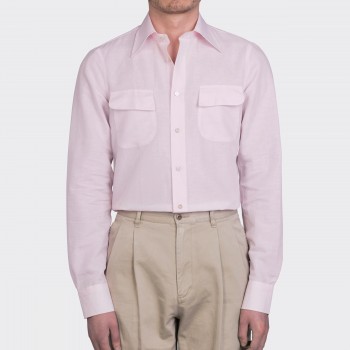