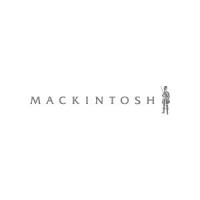 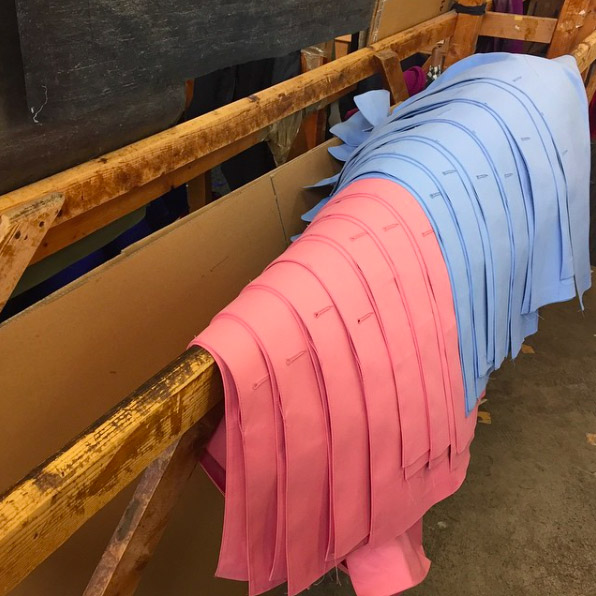 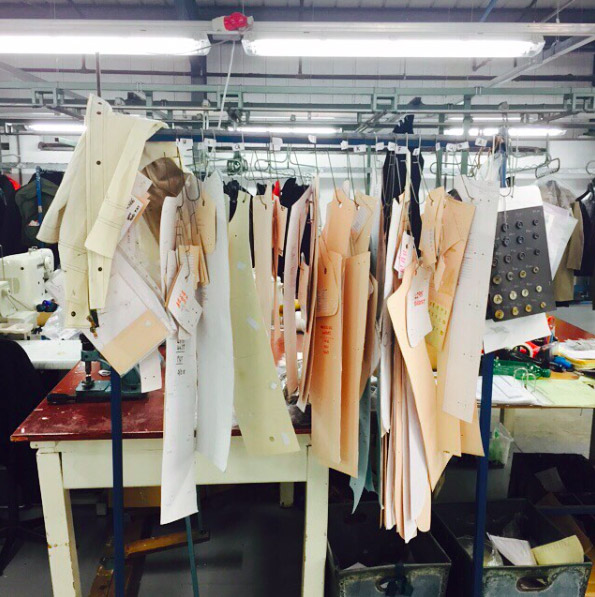 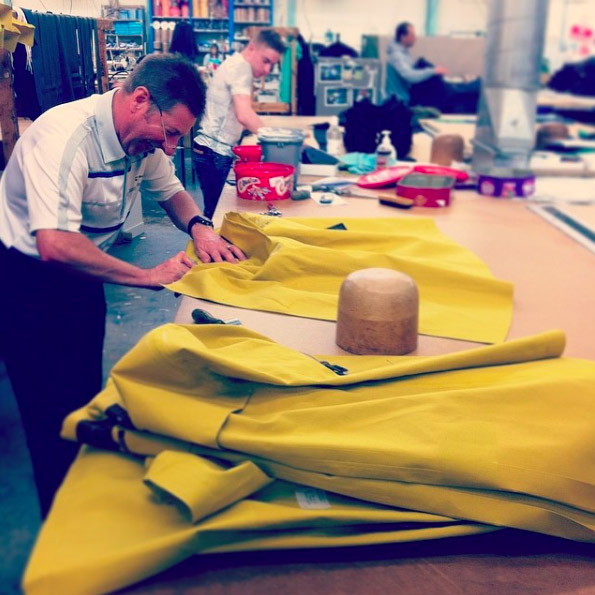 Charles Mackintosh, father of the raincoat

Mackintosh’s story started in 1823 with the invention of a Scottish chemist called Charles Mackintosh. This year, the inventor worked out a multi-layered fabric made up of a rubber film.

Manufactured in the family firm in Glasgow, the first Mackintosh makes out the spirits but faced bad smell, stiffness and thermal stability issues. In 1943 Thomas Hancock solved these problems with his vulcanisation process.

In 1880, after having collaborated once, the two men became partners and produced the Mackintosh we know today: more flexible and lighter. Revolutionary, the Mackintosh became a generic term to designate all raincoats !

Rewarded for its international awareness, the company is honoured in 2000 by the ‘Queen’s Award for Enterprise’.

Still manufactured in the United-Kingdom, Mackintosh products stand out for their unequalled discretion. Their hidden buttonholes and straight cuts have made them an icon of British wardrobe.