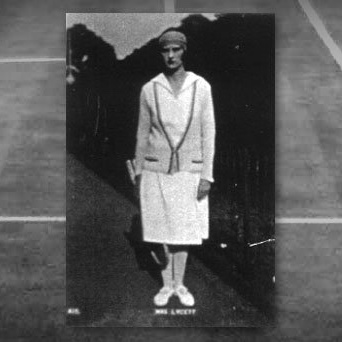 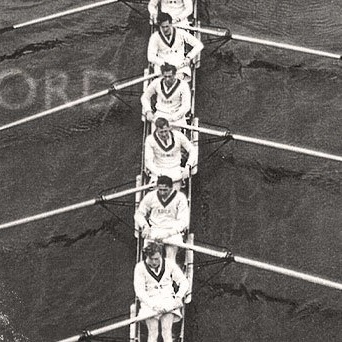 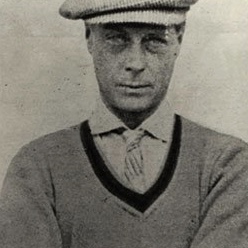 The Alan Paine brand was established in 1907 by William the grandfather of Alan in the historic market town of Godalming, England. Wool and knitting industries were important sources of income in the area over a number of centuries.

By 1920 the business had grown to include supplying specialty shops - principally by adding the Club Colour Trim to a plain cable sweater. This was the beginning of the popularity of what we call today the “Cricket Sweater”. Each client was able to create a sweater in his required club, school or regimental colours.

Cable-knit sweaters were increasing in popularity in the 20’s. It was in this decade that Alan Paine's most famous unofficial patron, the Prince of Wales later to become Edward VIII ordered his own personalised sweaters, finished in his regimental colours.

Throughout the 1950's and 1960's, Alan Paine searched for new sales opportunities whilst investigating in new machinery and training of his high skilled knitters and sewers. He reinvigorated the business and embarked on a new era of expansion and growth.

In 1970 the company was further honoured with its second Queen's Award for Outstanding Export Achievement. In 1973 Paine's was asked by the Worshipful Company of Woolmen to knit two vicuna sweaters as a wedding present for Princess Anne and Captain Mark Philips. 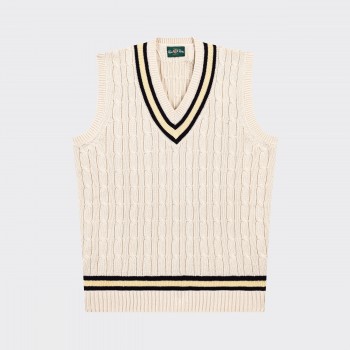 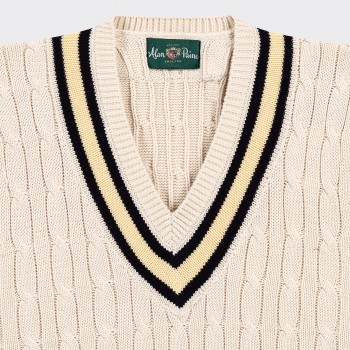 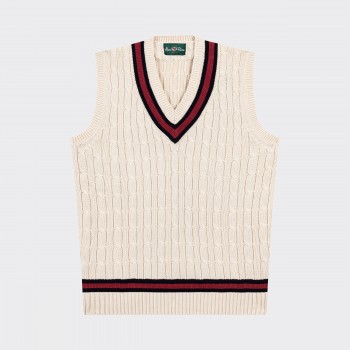 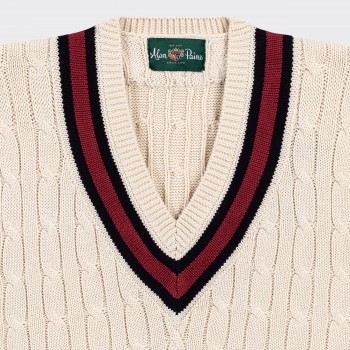 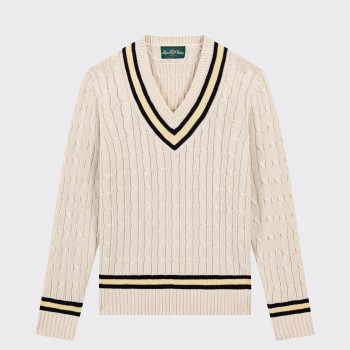 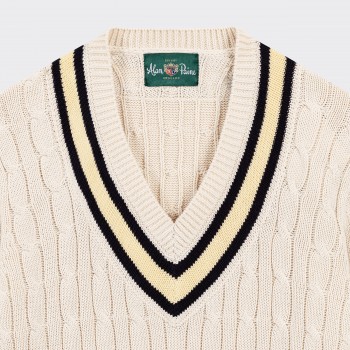 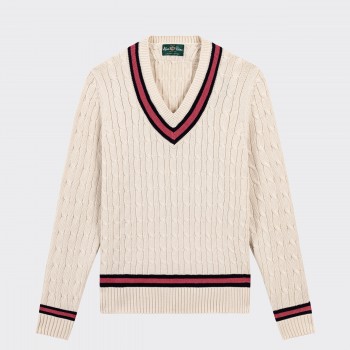 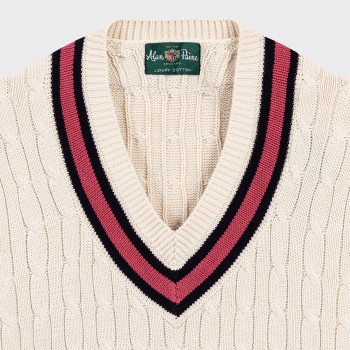