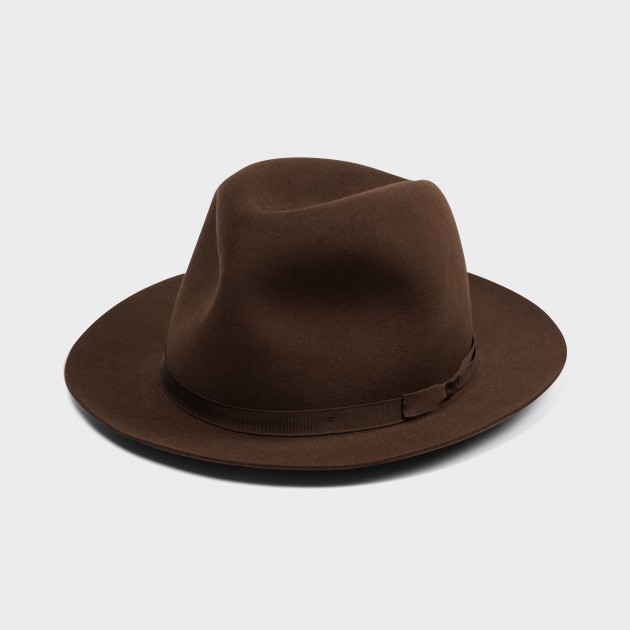 Lock & Co manufacture sumptuous hats since 1676. Indeed, since more than 3 centuries, the oldest hat maker of the world had time to select rigorously his artisans and the finest materials in order to realise the best hats.

Hatters tip:we recommend you do not store the hat rolled up for longer than a day or roll the hat when damp as this can cause the brim to become misshapen.

·     Fits true to size, we recommend to order your usual size 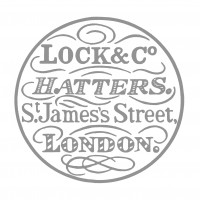 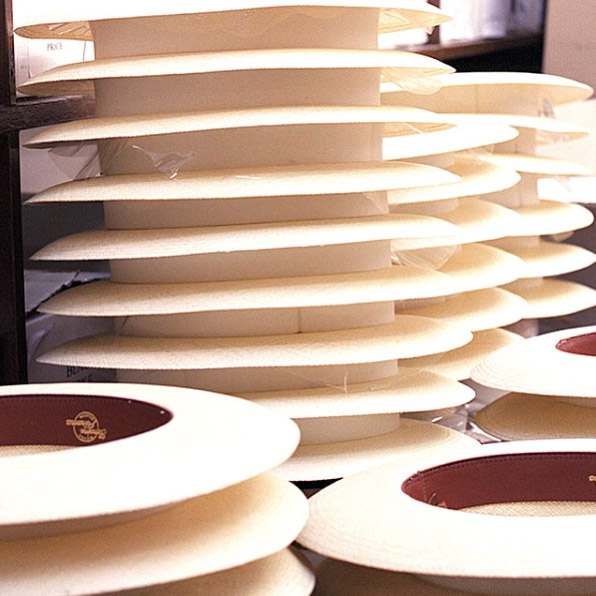 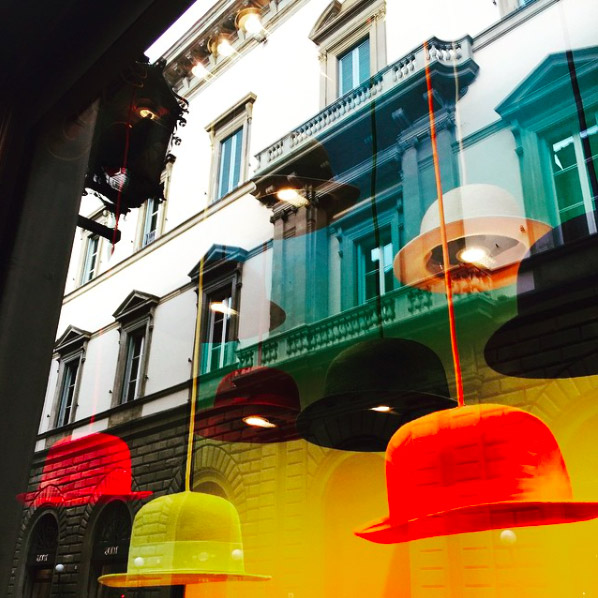 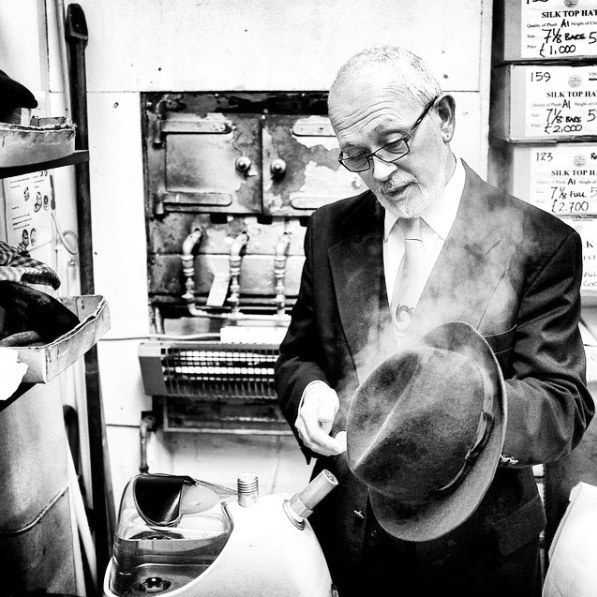 Lock & Co is a London institution founded in 1676 by Robert Davis. Its 339 years of existence make it the world’s oldest hatter.

In 1747 James Lock became apprentice of the Davis family. He inherited the company in 1759, after having married Robert Davis’ only daughter Mary. Lock opened a store at 6 St. James’s Street in 1765. With the opening of White’s and Brook’s clubs in 1778, the St. James’s neighbourhood became the heartland of the ‘gentlemen’s clubs’.

6 St. James’s Street, the address for all elegant people, supplies the Prince of Wales and the Duke of Edinburgh, and proudly carries the “Royal warrants of appointment”.

Handed on from generation to generation, Lock & Co is now member of the legendary ‘Tercentenarian Club’, an organisation that associates the tercentenary family companies of the UK.

Its classical designs and elegant manufactured have made the companies’ reputation: its Panama, Fedora and flat caps are internationally well-known. However, Lock & Co is also excellent for its innovations and creations, as for instance in 1850, when the first bowler hat was conceived at the 6 St. James’s Street.

Lock & Co has an exceptional craftsmanship and keeps up with the present time by making sure it renews.

A famous legend is part of the history of Lock & Co: a card without an address, with just ‘The best hatters in the world, London’ on it, was delivered at 6 St. James’s Street!