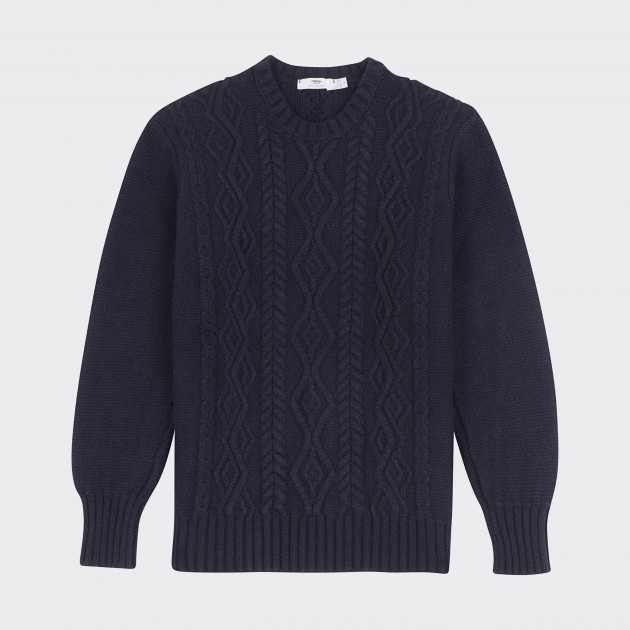 Originally made for the Irish fishermen of Aran Islands as they sailed out to sea, it keeps you warm and protects you from weather changes. Knitted in the most beautiful wools carefully selected into the finest European and South American mills, the Inis Meain knits are both very robust and with a soft touch.

For centuries a classic of the Aran Islands!

All measurements are in centimeter (cm)
How we measure ? 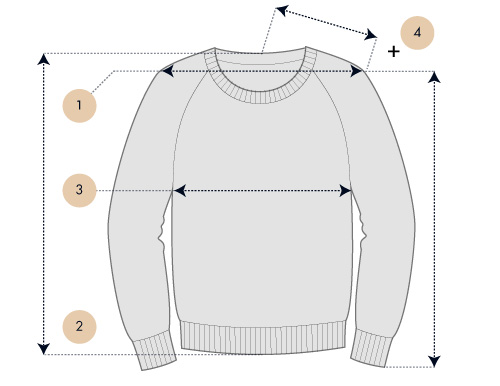 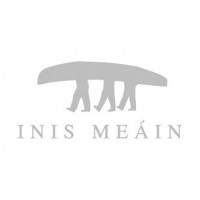 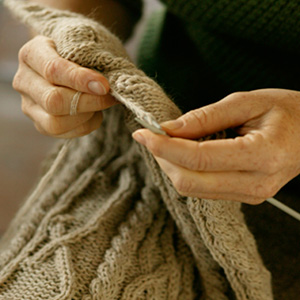 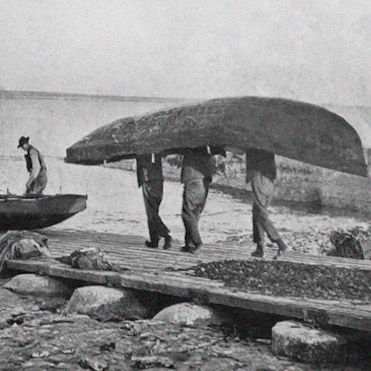 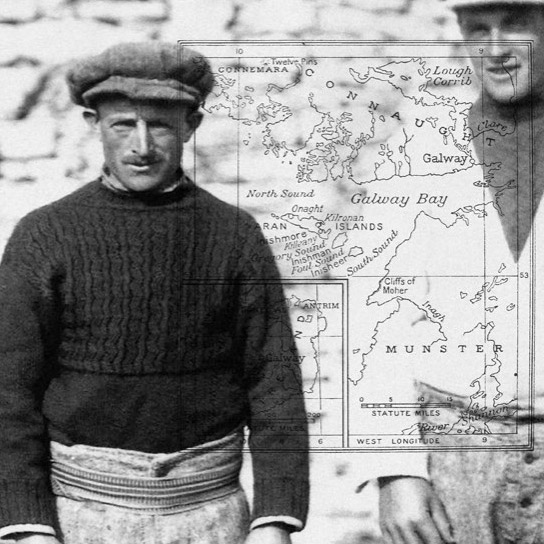