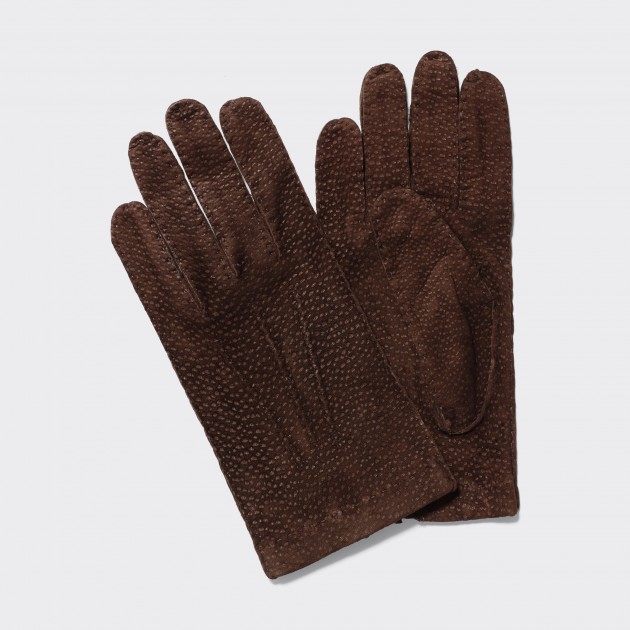 Over four generations Merola has been considered one of the best glove-making in the world and one of the last to still handmade each of its fabulous gloves. Merola gives a specific attention to details, each gloves is cut and sewn by hand in high leather quality for the satisfaction of elegant, informed men.

Carpincho, also called Capybara, comes from South America. This leather is perfect for gloves-making as it confer both soft and resistance on use. It also keeps the heat and a lining is not needed. Carpincho leather aspects looks like textured suede.

These unlined beautiful gloves will offer you the feeling of having a second skin. With their natural textured aspect and their magnificent dark brown color you will never want to remove it, even inside. 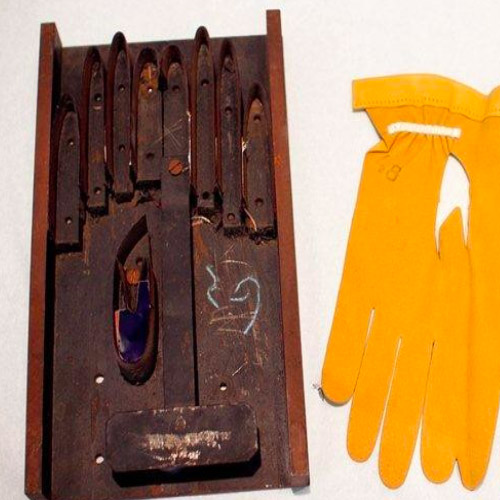 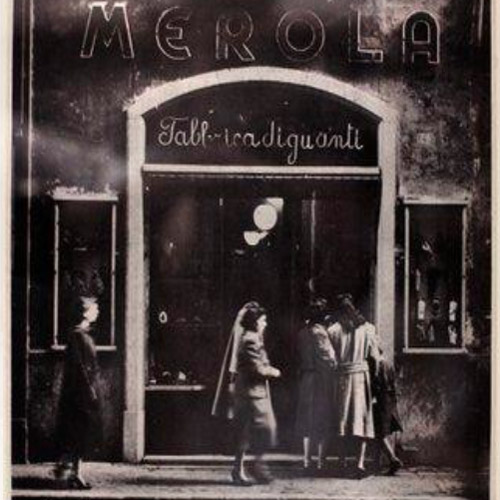 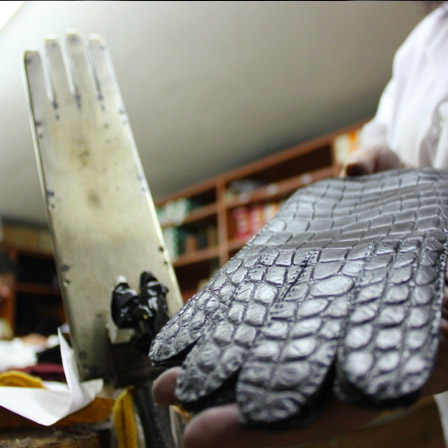 Nicola Merola, founder of the eponymous company, acquired his technique in Grenoble, the heartland of glove making in the 19th century.

Italian-born Nicola started manufacturing in Naples and institutionalised his brand in Rome in 1885, with the help of his brothers Leopoldo and Giuseppe.

It’s a hit ever since: in 1920 it owned twelve stores throughout Italy. Unfortunately, the Second World War made leathers inaccessible and there were fewer clients. This forced the company to stop producing.

After the war Alberto and his children made the most of the development of Hollywood cinema to revive the manufacture. Merola became costume supplier for major productions, which allowed it to make itself known to celebrities. Today Merola is recognised throughout the world for its craftsmanship.

Made in Italy for four generations

Merola gloves are made in Naples by six different corporate associations and with very exclusive materials: Napa leather, peccary, and cashmere wool.

Products have the Merola stamp or are produced in white label. The company works under licence with private labels such as Ferrari, Bottega Veneta and Brioni.

Driven by excellence and the passion for craft, Merola contributes to the preservation of a traditional know-how.