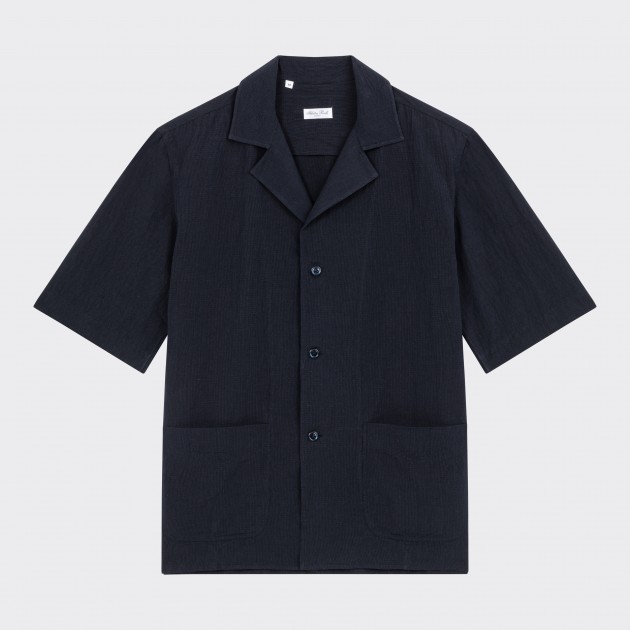 Salvatore Piccolo’s history is woven, like the thread of a fabric, with the innermost soul of Naples, with its people, with it’s past, but also to its vitality and its desire to reinvent itself. Mixing English, American and Italian style with Neapolitan artisan skills Salvatore Piccolo redefine classics without reinventing them.

This overshirt has been made expressly for BEIGE. 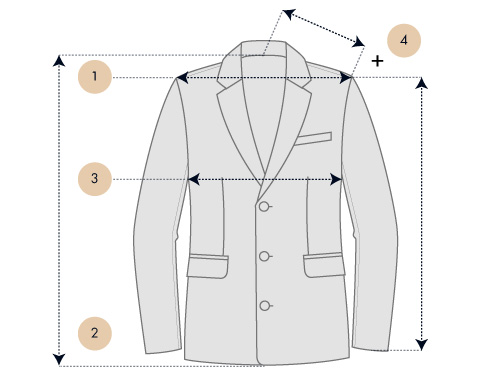 Salvatore Piccolo’s history is woven, like the thread of a fabric, with the innermost soul of Naples, with its people, with it’s past, but also to its vitality and its desire to reinvent itself.

Way back in 1351, in the church of S. Eligio al Mercato, the Confraternita dei Sartori (Tailors Association) was established and, with it, the famous Neapolitan tailoring academy. Salvatore’s mother, Maria Cavagnoli, was also proficient in this ancient and refined art and made bespoke shirts from home in the same district of Piazza Mercato.

At the age of fifteen Salvatore was already working for a shirt factory as a warehouseman. In the eyes of the eager boy, filled with dreams and desires, that warehouse crammed full of fabrics seemed like a treasure trove full of wonderful secrets to be elicited and held close to the heart. The following year Salvatore decided to open with his mother a little store of shirts to measure.

The little store has become a factory

Day after day, client-by-client, Salvatore learnt all about the intricate cutting techniques and design. In few years, the demand of shirts has grown and the little store has become a factory, so famous Neapolitan and international personalities have appreciated Salvatore and his works.

Salvatore products have gone all around the world, to London, Paris, Monte Carlo, and Qatar. Everywhere Salvatore answers to his loyal customers requests. His creations are distributed in the most prestigious retail in the world.

“Nothing is more contemporary than a great classic” Salvatore Piccolo