Made in England in a superb suede with its crepe sole, it is the ultimate casual shoe. The derby version of the iconic “Playboy” from Sanders will be perfect with jeans, a chino or a suit. 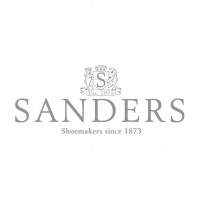 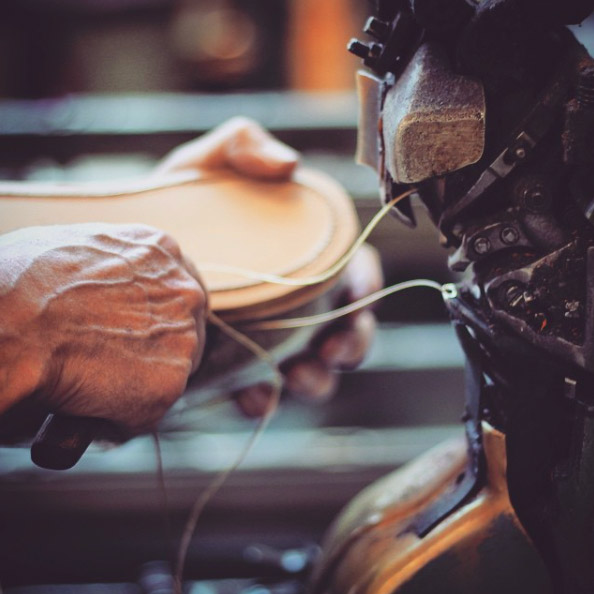 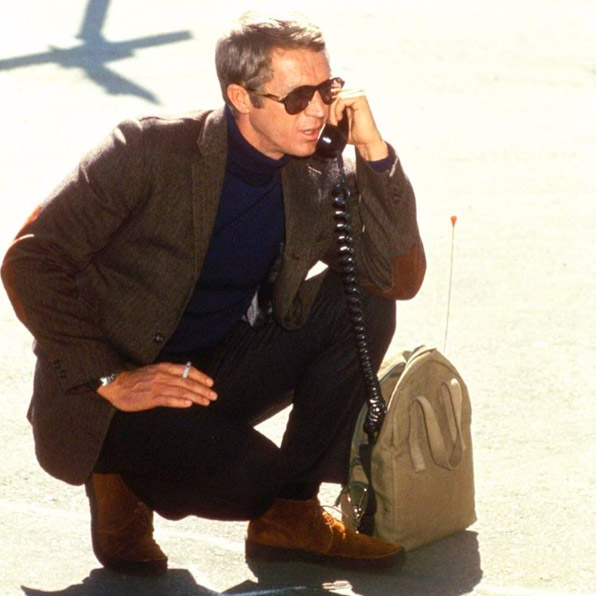 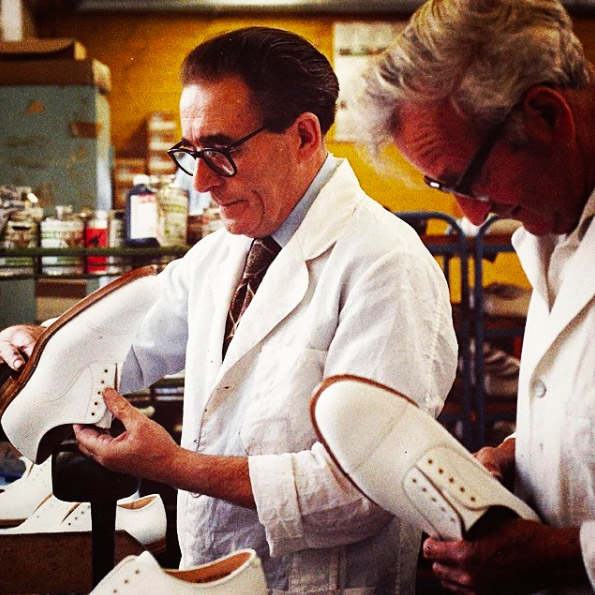 Sanders or the industrial story of Northamptonshire

Sanders (previously called Sander Bros.) is a manufacture founded in 1873 by the brothers Thomas and William Sanders in Rushden, Northamptonshire.

Northamptonshire is the shoemakers’ heartland. In this cattle breeding region many tanneries opened, which in turn attracted the shoe industry. Numerous manufactures are still there today.

In 1873 the company had five craftsmen for 70 in 1912. It was chosen to take part in the war effort. At that time 6000 pairs of shoes were manufactured per week. After the war the production stabilised as the manufacture supplied the police, the army and the firemen with the ‘Sanders Uniform’.

In 1924 the Rushden manufacture burnt down. It was then rebuilt and improved, and now houses the fourth generation of Sanders.

In the 60’s Steve McQueen became famous thanks to the film ‘Bullit’ in which he wore a ‘Playboy’ model of Hutton shoes. The ‘Playboy’ model, sort of robust chukkas in suede with thick crêpe soles, became iconic.

After Hutton went bankrupt in the 70’s, Sanders took over the myth and made this rustic model perfectly.

“Very good shoes – with a twist … we push the boundaries”