Supplier of the British and Japanese Royal Families, all umbrellas are entirely handmade in noble and technical materials. Their style and traditional craftsmanship made Fox Umbrellas an international reference.

This sumptuous umbrella is made from one continuous piece of Hazel wood. 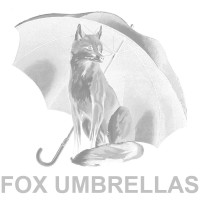 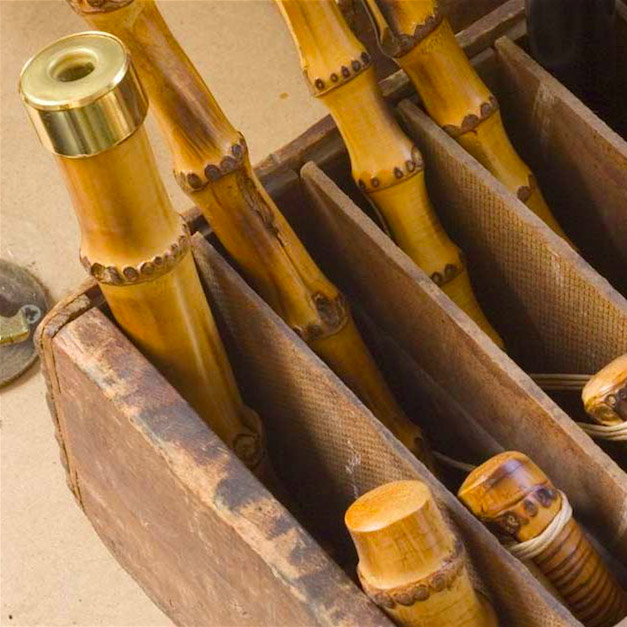