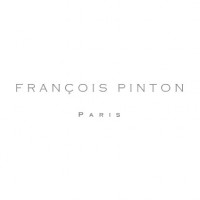 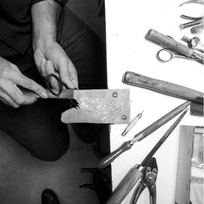 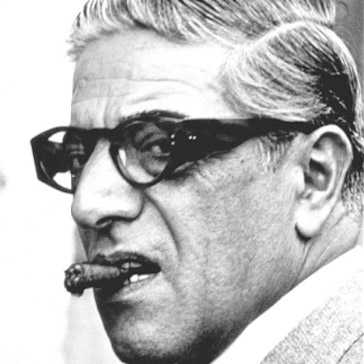 From father to son, a secretive manufacture

Robert Pinton launched his family into the eyewear business in 1932 and François, Robert Pinton’s grandson, got involved in the company and named it after him in 1953. He was trained as a ‘fashion/textile designer’ and hence used his talent to broaden the classic collections with contemporary-inspired products.

Made in France, mythical creations

François Pinton was very appreciated for his know-how and received special orders from 20th century icons. Evergreen models appeared like the ‘Jackie O’ and the ‘Ona’, which were designed for Jackie Kennedy and Aristotle Onassis.

François Pinton’s creations - sunglasses or prescription glasses, in acetate or metal, discreet or more whimsical - all shown an exceptional care for detail. Cary Grant and Grace Kelly would have agreed.

‘It is a real luxury to find this ‘atemporality’ today. You will have in your hands a life-lasting frame, an object that will never become insipid, that deceives fashion and remains with you from your twenties to your sixties…’