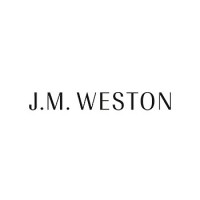 Foundation of the shoe factory in Limoges

The story of J.M. Weston begins at the end of the 19th century, in the heart of France’s Limousin region, with its long tradition of tanning and leather working. Édouard Blanchard established his factory here in 1891, making men’s and women’s shoes. He was soon joined by his son Eugène, whose sights were fixed on the modern manufacturing methods used in the United States. Eugène leaves Limoges to learn Goodyear welting in Weston (near Boston,Massachusetts).

In 1922 a Paris horse race seals the destiny of the family business, when Eugène Blanchard crosses paths with a certain Monsieur Viard. The encounter is a clash of cultures (Paris and Limoges), the meeting of a modest, self-effacing entrepreneur and a dandy who adores shows, concerts and the capital’s high life. Both join forces, they patent the J.M. Weston name and open the first store on boulevard de Courcelles. This unexpected partnership lays the foundations for J.M. Weston: a name, a tradition of skill and expertise, a Parisian spirit.

In the 60’s rebel French Mods the so-called "Bande du Drugstore" make the J.M. Weston loafer their own, wearing it “barefoot”, teamed with jeans. By wearing the shoes of their father's generation in new and different ways, they demonstrate their own refusal to conform. The legend is born. France’s “hep cats” quickly adopt the shoe as their clan uniform.

Despite its English-sounding name, J.M Weston embodies a very French – and more precisely, very Parisian – form of elegance, in which timeless style is given a bold twist with contemporary influences. The great classics are injected with the freshness of a rather nonchalant rock ‘n’ roll aristocracy, rich and raw materials rub shoulders, calfskin suede goes hand in hand with box leather, cashmere is found alongside denim, and the medallion wing-tip derby echoes the loafer. Decipher codes, confuse the issue with precision and lightness ; this is the art of the French style. Master the opposites, new associations, different eras. Inspire spirit and charm to a classic style with rigour and idealism, realism and impertinence. 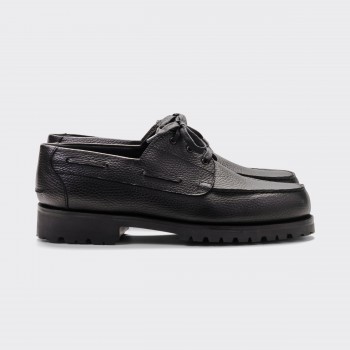 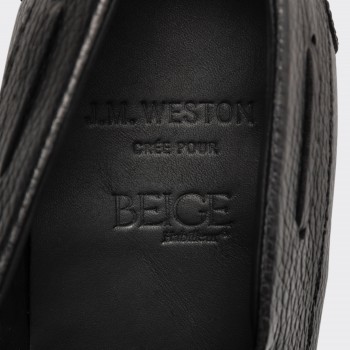 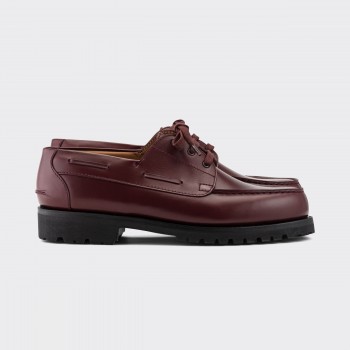 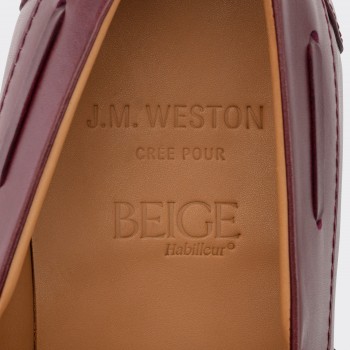 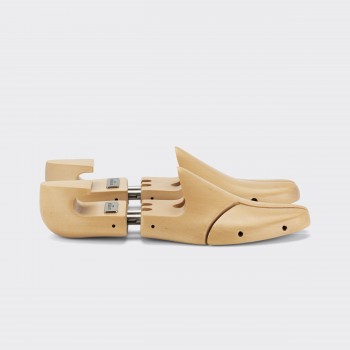 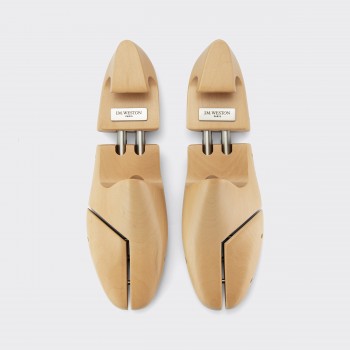