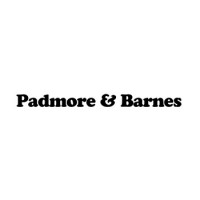 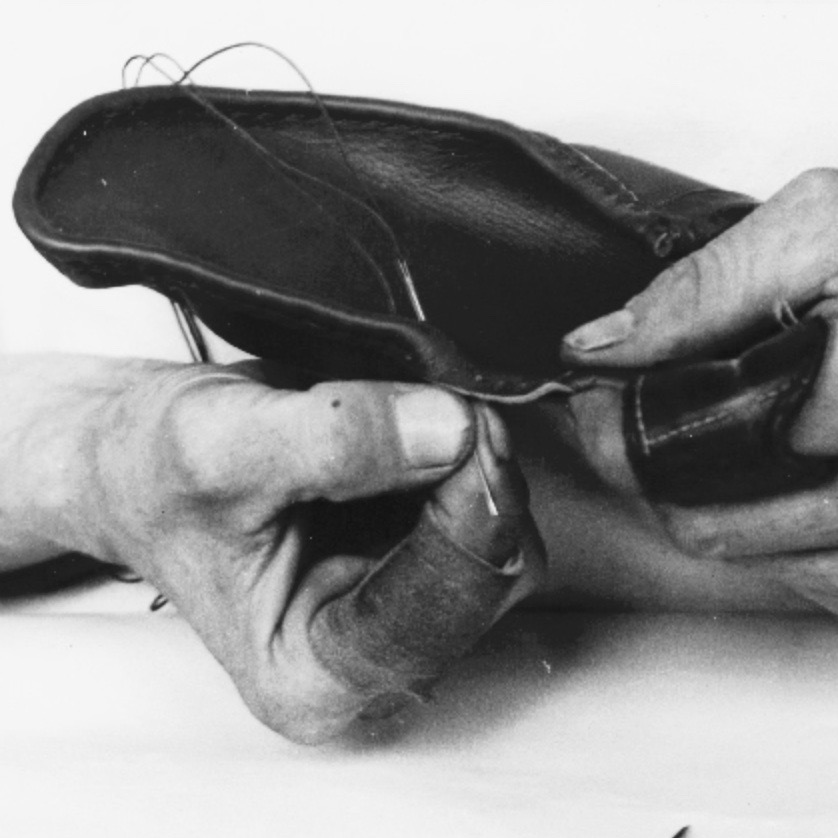 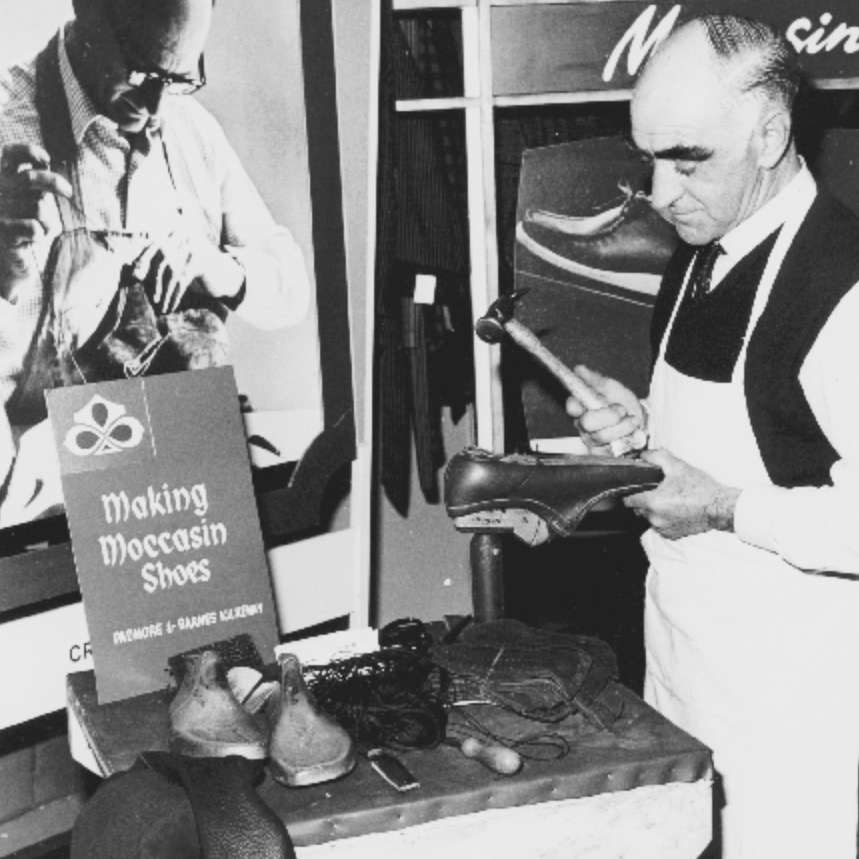 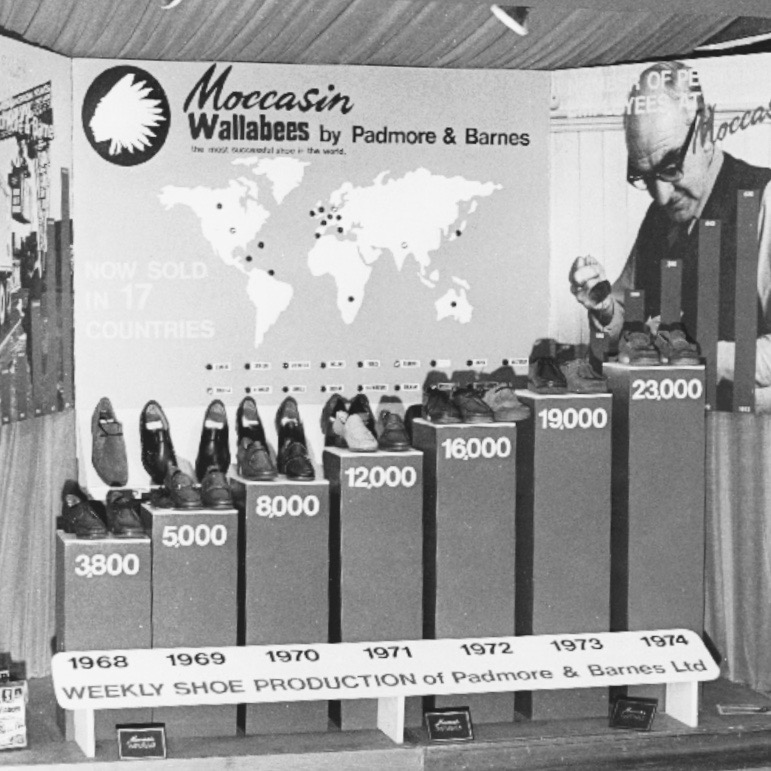 Padmore & Barnes have been synonymous with fine shoemaking for generations.

Padmore & Barnes have been manufacturing shoe since 1934. It was decided then and is carried out today to make shoes of quality and distinction.

The company manufactured 25,000 pairs of shoes per week, exported all over the globe and over 500 people were employed in their Kilkenny based plant. In addition, hundreds of people in the surrounding areas were employed part time, hand stitching the shoes in their own homes, which continued an aged old tradition of hand crafts in Ireland.

From 1964 to 1987 the company was under the ownership of C&J Clarks. During this period Clarks WALLABEE® Shoes were manufactured at the Kilkenny plant in Ireland. For the past 25 years, Clarks has continued to sell the WALLABEE® Shoe, building up a large dedicated following around the world. Padmore & Barnes is proud to have played a part in the iconic WALLABEE® shoe.

Padmore & Barnes became an independent company in 1987 through a management buyout. Since 1987 Padmore & Barnes has traded independently, producing shoes that are sold in many countries around the world. The strength of quality and attention to detail has brought Padmore & Barnes through over 80 years of trading internationally. 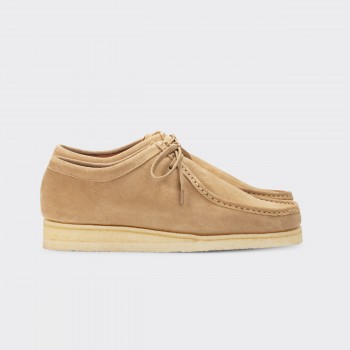 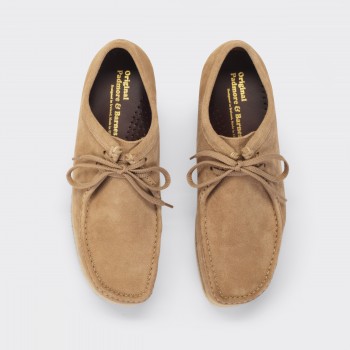 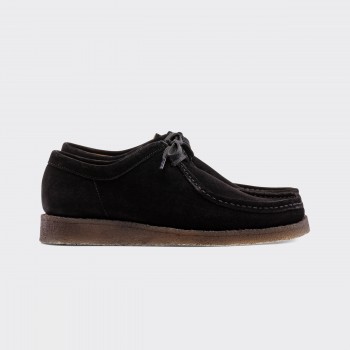 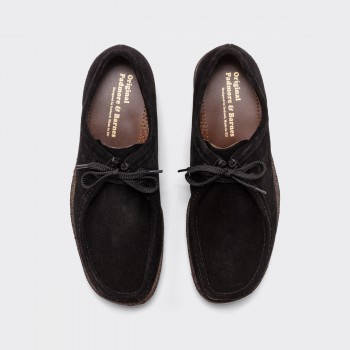 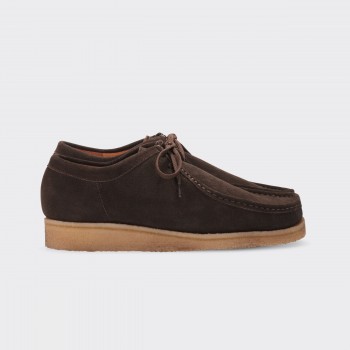 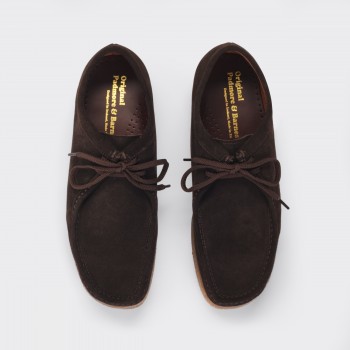 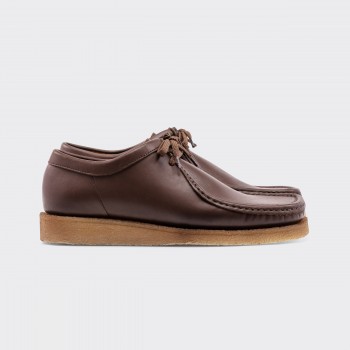 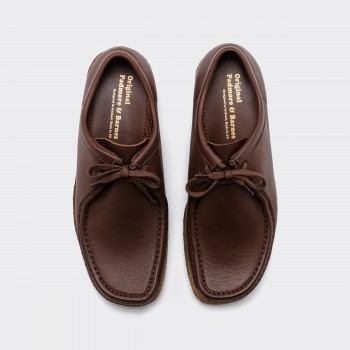 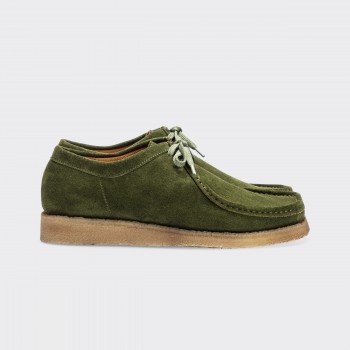 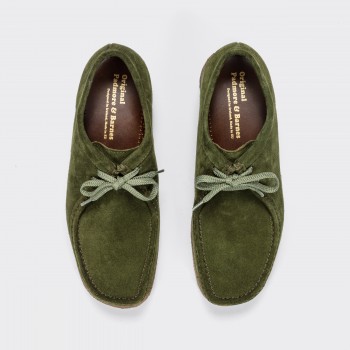 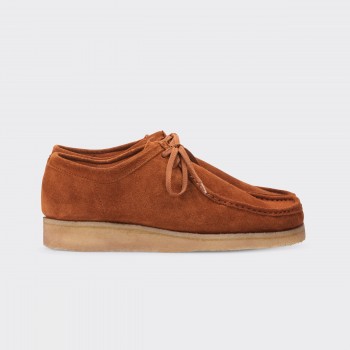 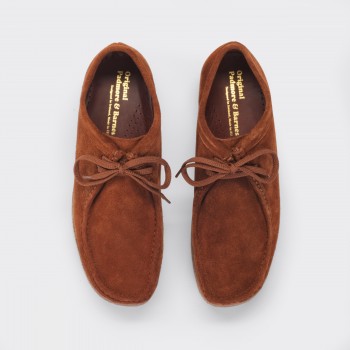