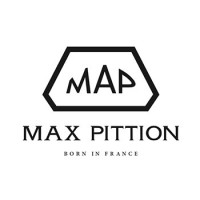 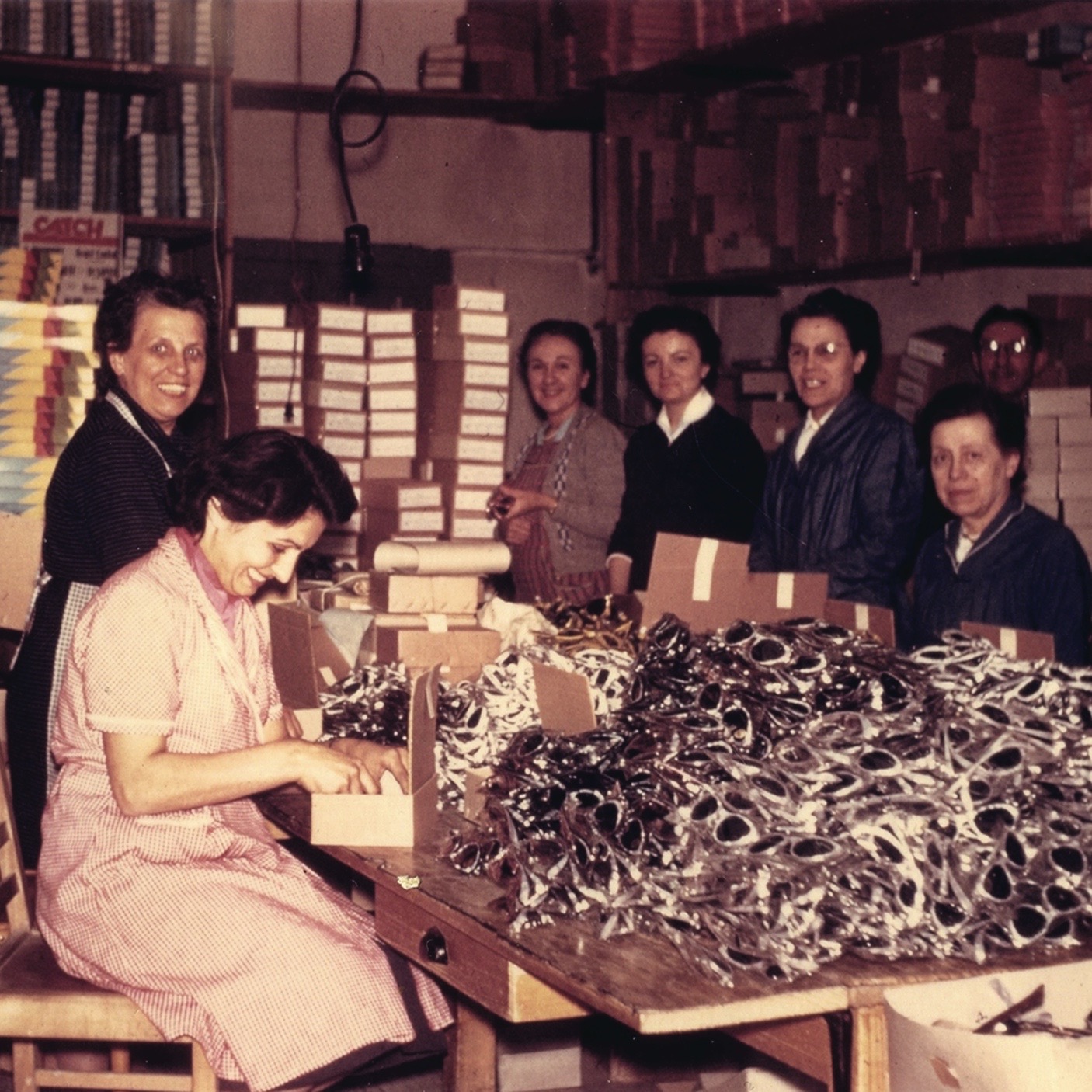 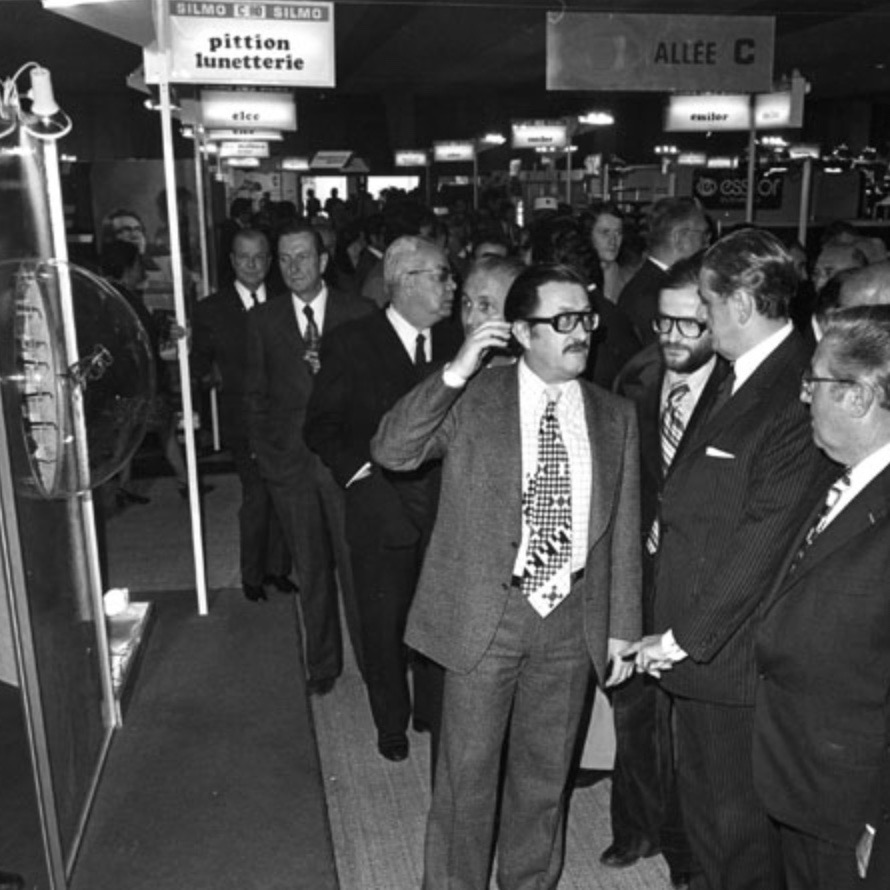 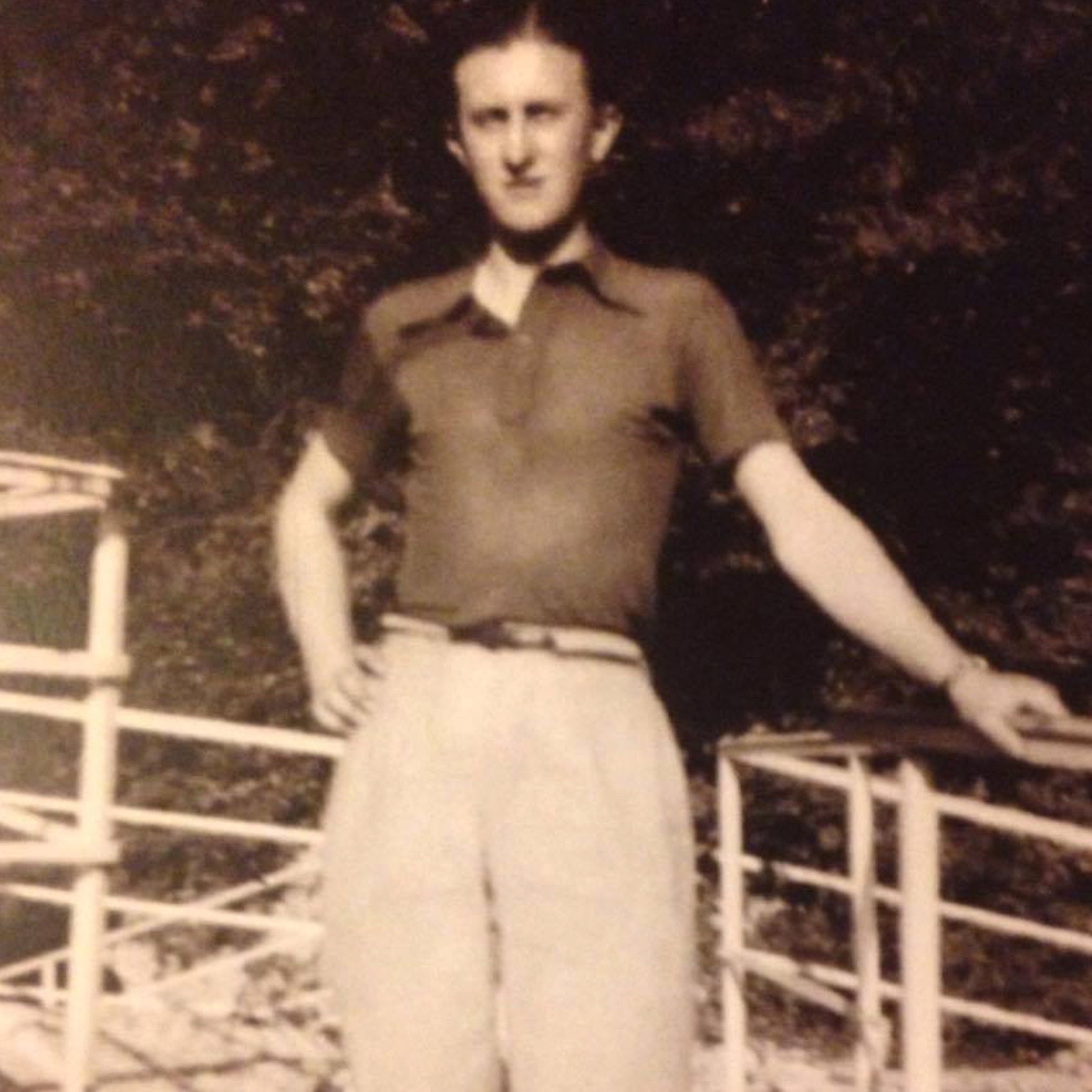 History of the French spectacle manufacturing

Max Pittion was born March 1, 1921 in Oyonnax, a small town located in the Southern Jura, French Alps. This area was known primarily for the manufacturing of combs, originally they were crafted in wood and later in cow horn. In the 1920’s a new material appeared, it was called celluloid and is a kind of plastic. Objects were made by punching the shapes out of slabs of this material & then hand-finished.

Emile Pittion, Max’s father started to manufacture combs in the 1920’s and by the 1940’s he was doing limited manufacturing of celluloid eyeglasses in the family factory, Pittion Lunetterie.

After World War II, in 1945 Max began to work in and eventually take over the family eyewear factory. Over the years, Max expanded the business and sold his eyeglasses under the license negotiated with high fashion brands such as Lanvin and Azzaro. This was the common practice of the day and the modus operendi of most eyewear factories in Oyannax.

From the 1950’s exportation to the US grew. The Golden Era of Pittion Lunetterie was the 60’s and 70’s when the factory grew to over 200 employees. Max became the President of the ”Chamber Syndicale de la Lunetterie” the eyeglasses manufacturing union and went on in 1967 to be one of the founding members of the “Salon International de la Lunetterie,” SILMO. This fair was held annually in Oyonnax and has since moved to Paris to become the largest, most prestigious and attended eyewear fair in the world.

By the end of the 1970’s Japanese eyewear manufacturing became more aggressive and most customers left the manufacturing of Oyonnax to buy directly in Japan. And in 1977 Max resigns and merges 2 factories to become ILSA, however his independent nature does not fit well with this type of organization and he retires in 1981 at the age of sixty.

It is with great respect and fond remembrance that the brand MAX PITTION has been re-launch in 2013. With the greatest of efforts, the MAX PITTION team has done their best to re-create, design and produce eyewear glasses that Max himself would be proud to sell. All the production is now crafted in Japan with the highest degree of excellence and details.