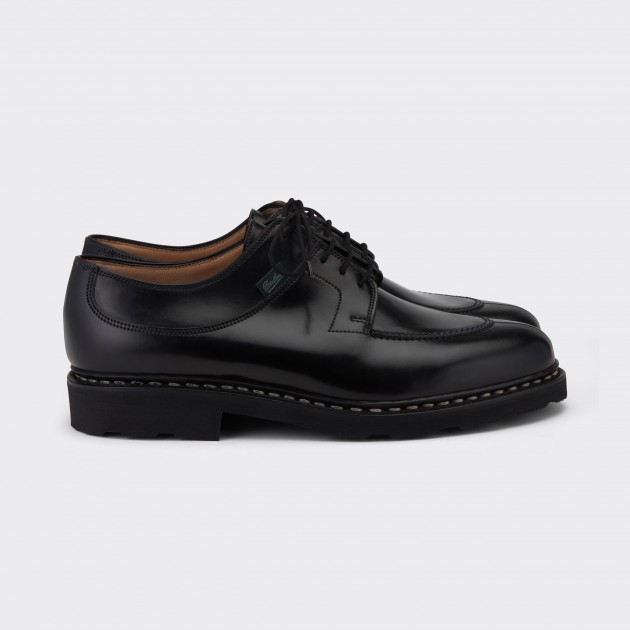 Rémy Richard, co-founder with its wife of the French shoe factory Richard-Pontvert, registered the Paraboot name in 1927. This name comes from "Para" – a port in Amazonia, where the latex was exported from, and "boot" – an interesting new shoe he had discovered in the United States. Julien, Rémy Richard's son, enters the company in 1937. More passionate about nature, hunting and angling, he did not care a lot for society life in the City. He refocused production on impressive thick leather soles. Using Goodyear or "Norwegian” construction, these were aimed at people working in a standing position: farmers, horse dealers, lumberjacks, shepherds, factory and postal workers, and craftsmen who needed to be able to rely on sturdy but comfortable shoes.

Paraboot became in the 70’s a reference for technical shoes. Haroun Tazieff wore Paraboot shoes to examine volcanoes and Jean-Louis Turcat, the iconic Concorde and Airbus pilot, was the inspiration for a model that is still worn by Mirage pilots.

We are very pleased to offer you here a very exclusive version of the classic Chambord made with Cordovan leather from Horween. 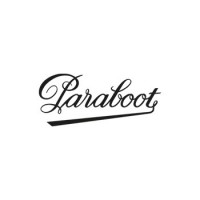